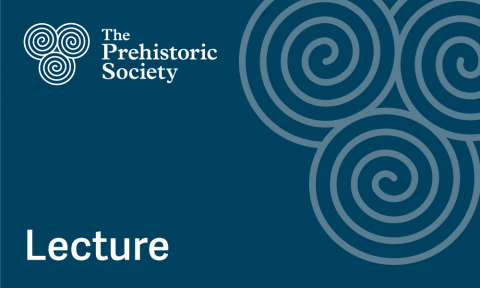 The Mesolithic has often been treated as a period without history, where the only significant change is from an early Mesolithic characterised by highly mobile big game hunters to more sedentary marine-focused late Mesolithic. This presentation presents the results of a new British Academy funded project which has aimed, by contrast. to understand temporal change over this period on a centennial scale and produce an historical narrative of the Mesolithic inhabitation of Britain.

The patterns that have emerged are illuminating. In the early Mesolithic, the landscape was rapidly settled and given meaning by Mesolithic groups. A new Middle Mesolithic phase emerges, characterised by new modes of engagement with the landscape including the digging of pits and erection of large buildings and monuments. Similarly, significant temporal and regional differences can be seen in the late Mesolithic, while the last millennium of the period is one of dynamic change and contact with the continent. In this talk I will outline these new patterns with particular attention to how this changing story plays out in southwest England.