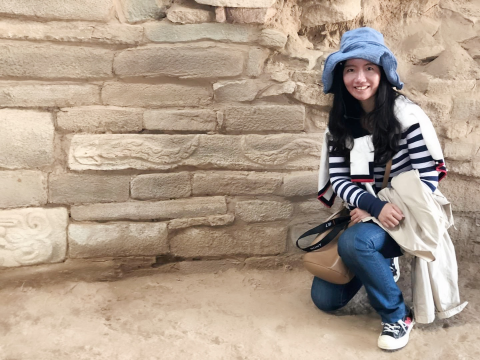 The Silk Routes were one of the most marvellous phenomena in Eurasian history. Over them flowed a huge number and variety of artefacts and customs between China and various parts of the vast Eurasian continent. There has recently been a growing number of striking archaeological discoveries which have demonstrated the existence of such long-distance interactions stretching back several millennia, even to the prehistoric period. These connections between China and the Steppe, Central Asia and even further to the west can very well be called “prehistoric silk routes.

Li Zhang (Li Jaang) is Associate Professor of archaeology at Zhengzhou University, China.  Her major field of research is art and archaeology of prehistoric and Bronze Age China. She focuses on the emergence, transformation and making of early complex societies in a global perspective, as well as the art and archaeology of China’s participation in the Eurasian network during the Bronze Age.